When is it time to buy a new Apple iPhone?

When is it time to buy a new Apple iPhone?

So, you’ve been using the same iPhone 6 for the past five years and you keep telling yourself, “should I get a new apple iPhone?“

The short answer is, YES, your phone is old, in phone years that is. The technology is constantly changing and unlike computers there is no way to upgrade the phone. The phone is static with regards to hardware but even software updates have limitations. When a new iOS is introduced it’s designed for the newest phone model. Using iOS 13 on your iPhone 6 isn’t going to make it run faster, and it might just make it slower.

Why have to buy a new Apple iPhone?

Another reason to upgrade your device is battery life. Lithium cell batteries have a limited life span eventually they are incapable of holding a charge or the maximum capacity is diminished. Sure, you can go to the Genius Bar and get a new battery but that costs time & money. If you try a third party store for iPhone repair you’re limited to the aftermarket batteries. These batteries tend to come up short wattage hours they provide. This is the primary reason most carriers like AT&T, Verizon and T-Mobile offer two year contract with eligible upgrades. Under normal use, most users get two good years of battery life. Considering we spend almost every waking moment on these things, that’s pushing it.

New iPhone cost too much, how can I make my old one last?

The best way to keep your iPhone working at its best is too take care of it. Make sure you use original cable and charger hardware. This will really make a difference when it comes to battery life and charging habits. Use a case and tempered glass. We all drop our phones and keeping them safe is paramount.

Try and limit the screen time and lower the brightness as much as you can. Screen brightness uses the most battery life so lower it for longer battery life. And here’s an obvious but infrequent method to prolong the life of your phone, turn it off everyday for at least an hour. Think about the last time you actually voluntarily turned your phone off. Would you keep your car on all the time? 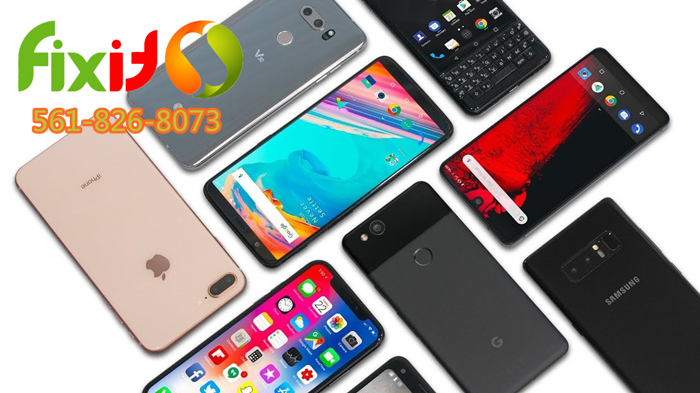