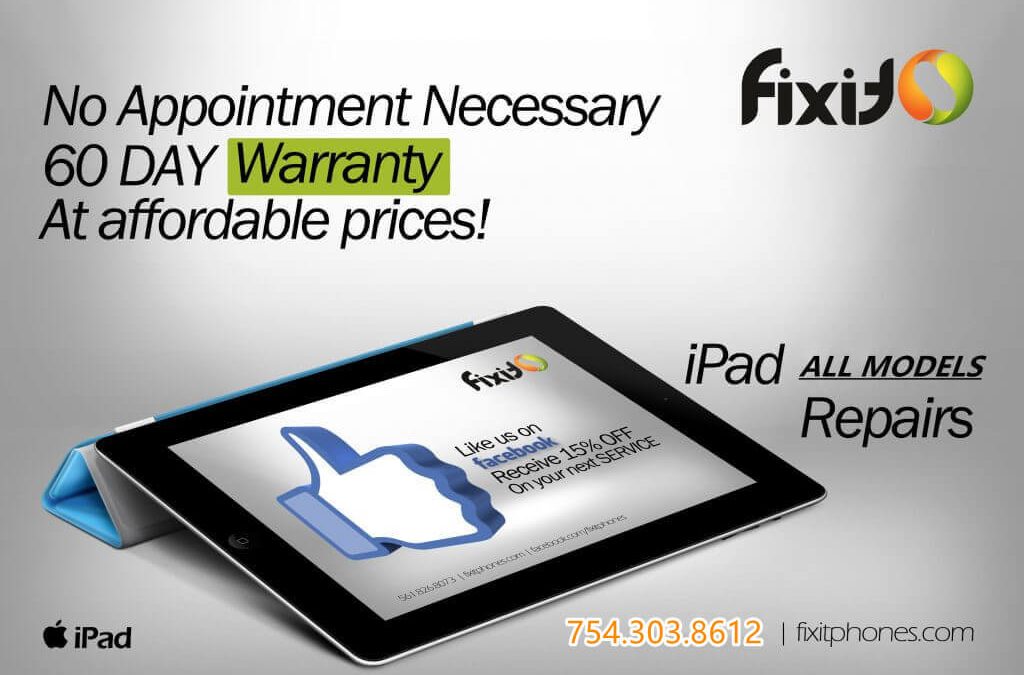 How much is it to fix a iPad cracked screen?

Why does it cost so much to fix my iPad cracked screen?

The iPad has been the tablet of choice for many people since its first introduction.  The iPad  was introduced and made its debut in April 2010. Since the original announcement, there have been 5 additional iPad generations, a new “Mini” series of 7.9-inch iPad tablets, and most recently, a 12.9-inch iPad “Pro” and its smaller 11-inch and 10.5-inch counterpart.  The biggest difference between all of the iPad models is how the screen is designed.  The first five generations used the same screen assembly design.   The same can be said about the first three generations of the Mini.  All of these iPad screen assemblies had separate glass and LCD’s.  The iPad Air 2, iPad Mini 4 and all of the iPad Pro’s use fused glass and LCD screen assembly.  This may sound like no big deal but when it comes to repair it makes a world of difference

How much cost to fix a iPad cracked screen?

The LCD is the part of the screen that shows the picture, just like a TV or Monitor. It’s the most expensive part of any screen assembly. When the front glass is cracked on an iPad that has separate parts, it’s an inexpensive repair. But when the parts are fused together it becomes more expensive because both need to be replaced. So I found out why my iPad Air 2 cracked screen costs twice as much to repair than my son’s iPad Air. The difference between the two was how the screen assembly was constructed. Even though my LCD was not broken, it had to be replaced. My wife and I agreed to make sure we let the kids only use the iPad that has separate glass and LCD. Because even if it’s in a case they still find a way to crack the iPad screen. 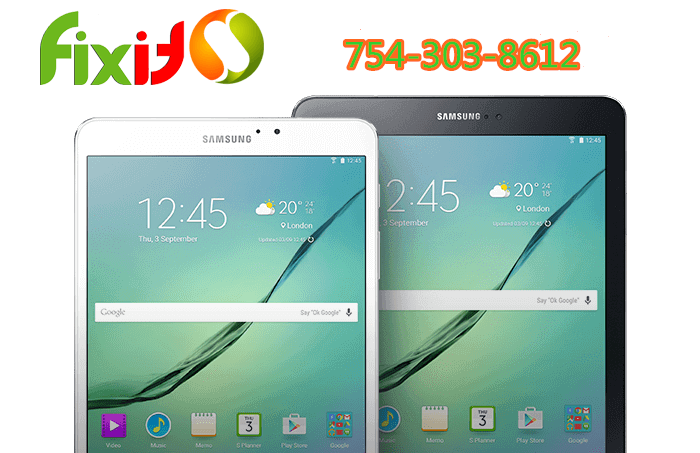 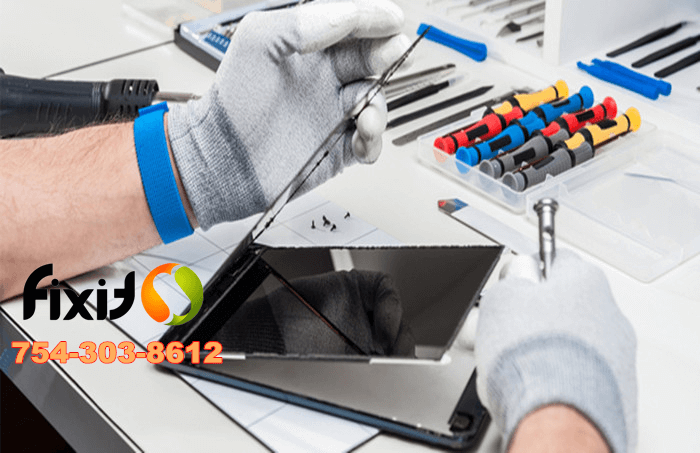 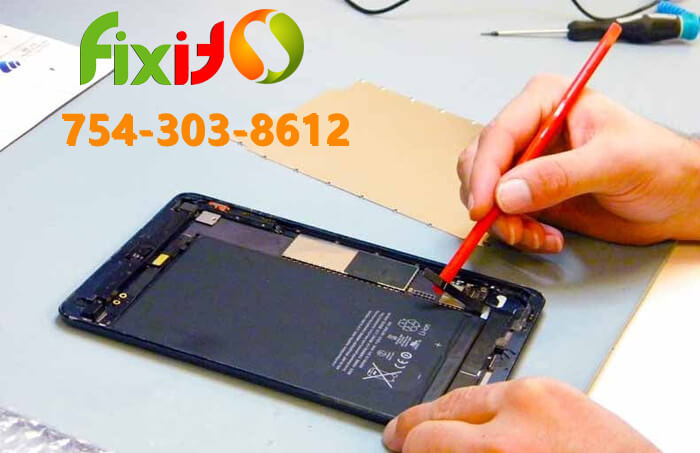 iPad Repair Near Me

Find out iPad Repair Near Me in Hollywood


Whenever you do a search on google for iPad repair near me you get local results. The device will ask if it can know your location and you need to say yes. Once the search engine starts it will filter the results to that match the keywords you typed. It seems if your location is known than google will automatically add “near me”. So if you start typing, google will complete the phrase like iPad repair or near me.

iPad repair is usually used by people who have an older iPad to fix. Most of the newer devices are way too expensive to repair. The older the device the cheaper the replacement parts so the repair is affordable. The iPad has a great resale value so it’s a good idea to fix yours and sell it. The iPad repair shop will offer good money to buy used iPads.

The Best Local iPad Repair Near me – Fixit Phone Repair

The new iOS 12 update will only work on an iPad Air one or newer. If you own an older iPad and still want to fix it than search for the iPad repair shop near you. It will much cheaper to repair at a local third party store like Fixit Phone Repair. When I entered iPad repair shop recently that store was on top. It was reviewed real well and the prices are insane. I mean the repair cost to fix my iPad 4 was less than a hundred dollars.  From this point on there will be more iPad repair shop near you searches than before. More people will fix their old iPads instead of buying new ones for sure. Even if you don’t use it’s still a great idea to fix it and gift it to someone. If you need prices on any of these repair than contact the store at 4622 Hollywood Blvd, Hollywood FL 33021.